Hollywood has greatly distorted our view of the historic native American. The common view is of an Indian riding on a brightly colored saddle pad with a bridle adorned with feathers and beads. That is great for movies but what did they really ride with? 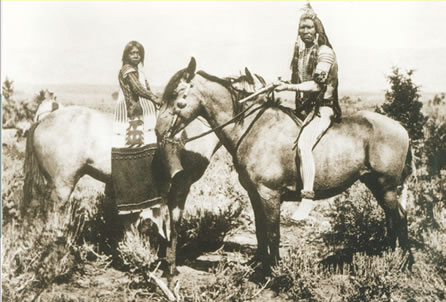 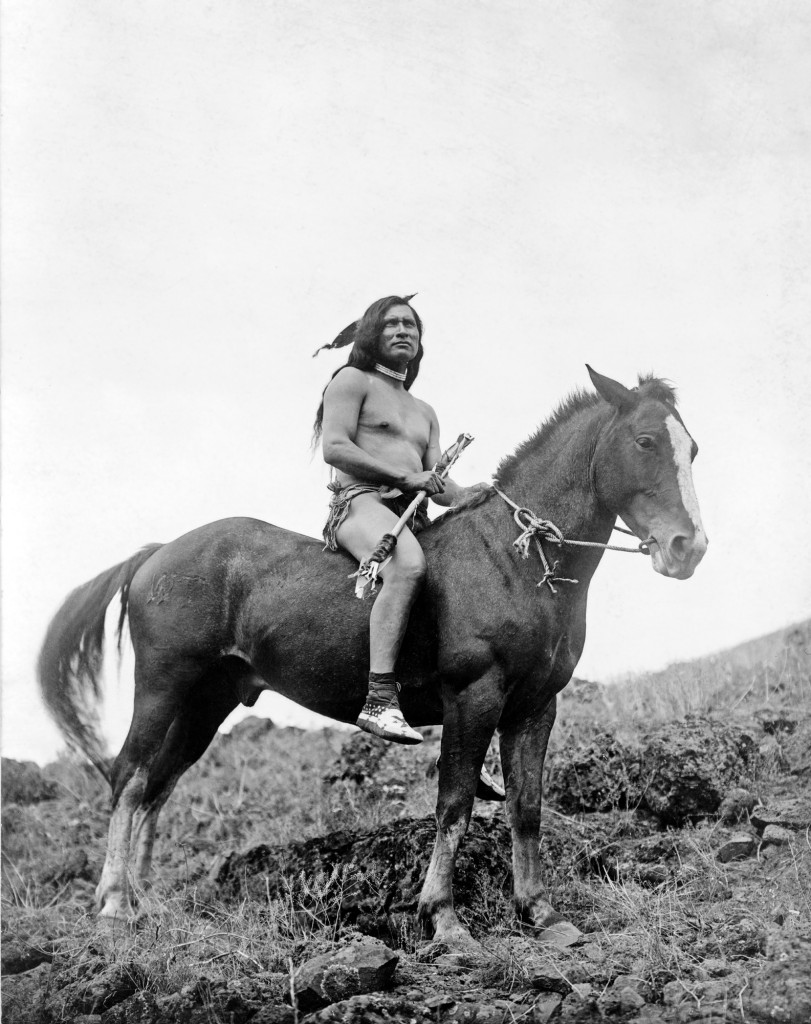 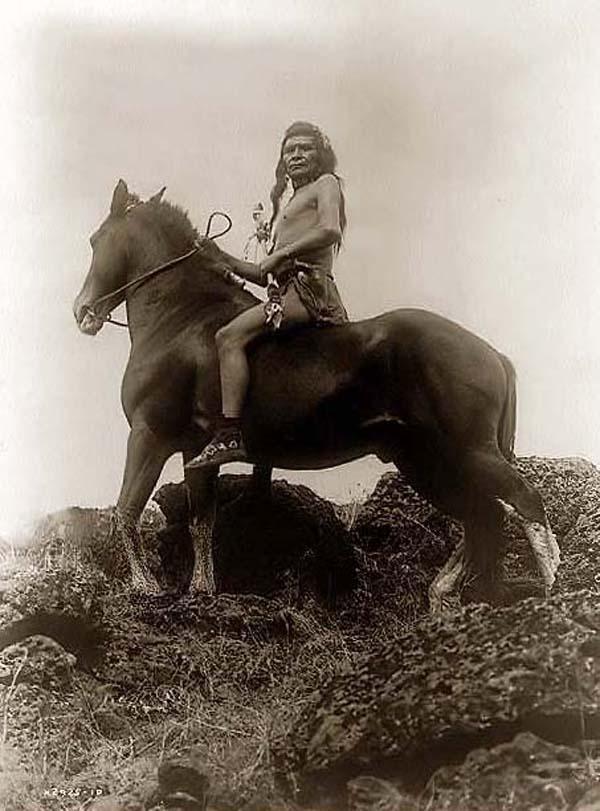 Notice that in the photos above they are all using what was known as a war bridle on their horses. This was simply a cord made from hide that was looped around the lower jaw of the horse for control. They made them with one or two reins. Older paintings from the early 1800’s (before photos) show them using the single rein.

After exposure to Europeans and their style of riding, the Indians adopted saddles and full bridles with bits. It was no secret that the saddles made it more comfortable to ride and the bridles offered better control over their mounts. You can read more about how the Indians adapted their way of riding and tack at this link.

Bridles of the American Indians

Bridles of the Americas: How Indians used silver in their construction

Then came Buffalo Bill and his Wild West Show. The general public wanted a “show” and along came pageantry with all the bells and whistles. Below is a picture of Bill and two of his cast members.

This became the new norm for Native Americans to be depicted on horseback. Below is a photo taken in 1903 to show how the Indian has adapted to the new look. 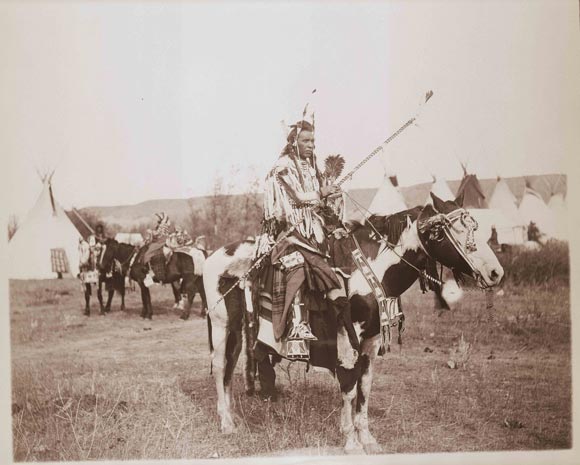 If this  subject is interesting to you and you want to read more, here is a link to a book written in 1911 about the Indian war of 1864. It depicts the lifestyle of the plains Indians during that time. The book is a free download.

How NOT to sell horse tack

Horses of the American Civil War